The young promise of pop music, artistically known as Kelly Centeno, was born on January 4, 2007 in the city of Miami, United States. From a very young age she has felt passion and love for music and since she was 12 years old she has had the talent of composition

Kelly Centeno premieres a new musical proposal titled «Motive», a pop song that this time tells a love story based on real events. Following the success of her previous releases “Nightmare”, “Just That Girl” and “Here With Me”, the young artist has been tearing it up and everything she touches turns into a hit. With this new song she promises to break our hearts as she has accustomed us with her compositions. 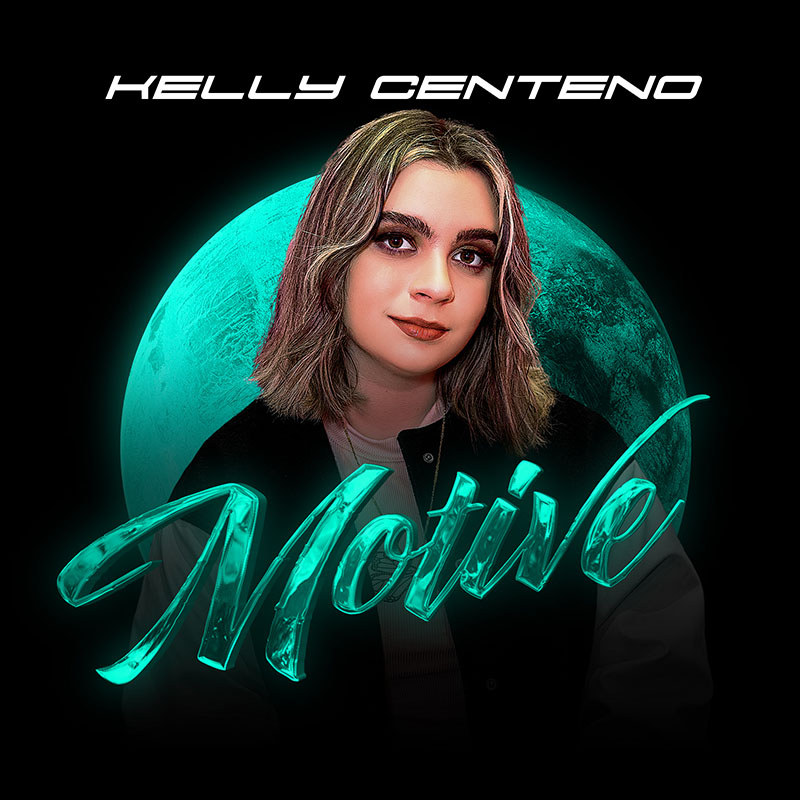 The 14-year-old performer confesses to us that she longs to be able to sing with her idols in the music industry such as Ashe, Taylor Swift and Louis Tomlinson. She would love to sing with any of them, as well as any other member of One Direction. From childhood she listened to «What Makes You Beautiful», “Our Song” which was her inspiration in music.

The new musical proposal «Motive» has a spectacular video clip directed by DJ Cubero, under the musical production of Libni. The place selected for filming is called Rebel 11 Studios located in the Capital del Sol, where the interpreter lives.

This 2021 was decisive for Kelly’s debut as a pop artist, with the support of the Another Level Studios Record Label, but this 2022 promises a lot for the musical career of the young artist who will soon be on a media tour in several cities in the United States. Joined.

The single that has just been released will be part of her new album that will be completed during the remainder of the year. The lyrics of «Motive» are born from Kelly’s own writing based on a romantic story dedicated to all those people who close the doors of their hearts to love, who think that no one can love them for who they are until the right person finally comes and shows you that everything is possible.

Without further ado, you can visit the video clip of “Motive” on her YouTube channel and listen to the music that is available today on all digital platforms.